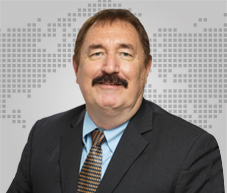 Everette has been in the Aviation Aerospace Business nearly his entire life started working weekends as a Hanger Rat for Winfield Jet Center, a medium-size FBO at FLL Airport when he was in High School. Everette has over 30 years of Commercial & Regional Aircraft Sales & Leasing experience closing aircraft deals in more than 60 countries.

Global responsibilities for commercial and regional aircraft purchase, sales, trading and selling the aircraft with leases attached to Head Lessors including:

Before joining C&L, Everette headed Twin Otter Holdings, LLC. for the past 13 years purchasing, refurbishing, sales, and leasing of Twin Otters worldwide. Everette also previously worked at Jet Aviation as Director of Aircraft Sales in 2005 and Embraer as the Director of Preowned Aircraft sales from 1997 to 2003 handling all the preowned trade in aircraft for the new ERJ145 family of regional jet aircraft. 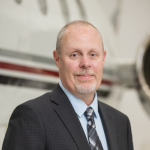 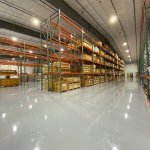 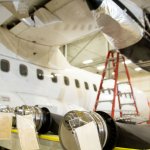 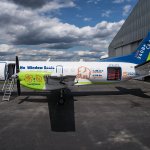 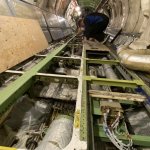 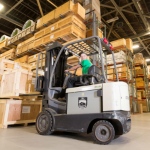 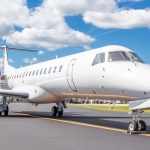 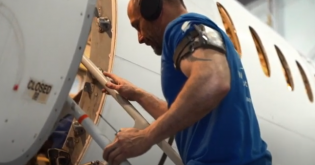 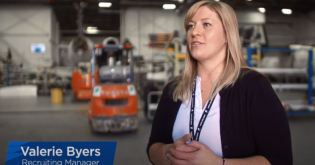 Currently our facility in Bangor, Maine is without power and landline phones due to a damaged transformer close to our facility. If you need assistance please email inquiries@cla.aero or call you sales representative. We apologize for any inconvenience.