Saab 340B on Lease with Lakeshore Express 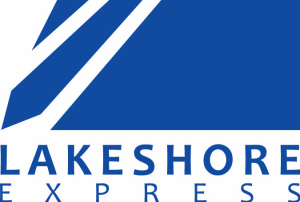 C&L sold the Saab 340B msn 220 in October 2012 to Alandia who purchased the aircraft to add to their existing portfolio of leased aircraft with intentions to lease out to an operator. The Aircraft was delivered to Lakeshore Express in March 2013 on a long term lease. C&L Aviation Services prepared the aircraft for delivery.

“Jorgen, CEO of Alandia Air, and I agreed that Lakeshore Express would be the perfect fit for this aircraft” stated Chris Kilgour, CEO of C&L.